How to include an additional CSS file 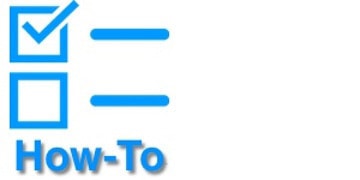 Here is an article on adding additional CSS files to your theme. This may come handy if you prefer to have separate CSS files to manage your project more efficiently.

Or you could use @import “rule” within your CSS file to access the secondary CSS file.

The ‘@import’ rule allows users to import style rules from other style sheets. Any @import rules must precede all other rules (except the @charset rule, if present). The ‘@import’ keyword must be followed by the URI of the style sheet to include. A string is also allowed; it will be interpreted as if it had url(…) around it.

The following lines are equivalent in meaning and illustrate both ‘@import’ syntaxes (one with “url()” and one with a bare string):

The following rules illustrate how @import rules can be made media-dependent:

In the absence of any media types, the import is unconditional. Specifying ‘all’ for the medium has the same effect.